In the day on the 40 years of the transfer Tajo-Segura made last Friday in Albatera closed the importance and need of this water supply. The main considerations are shown below:

– The irrigation of southeastern Spain is a Large carbon dioxide sink, acts as a brake on desertification and depopulation.

– 110.000 direct jobs are created by the TTS and 1.300 M €/year are generated by the agriculture that depends on it (more than two billion if all the agri-food industry is included). Beisdes, have broken the migration cycle in this region.

All this and much more was exposed in the conference, as it is shown in the different media: 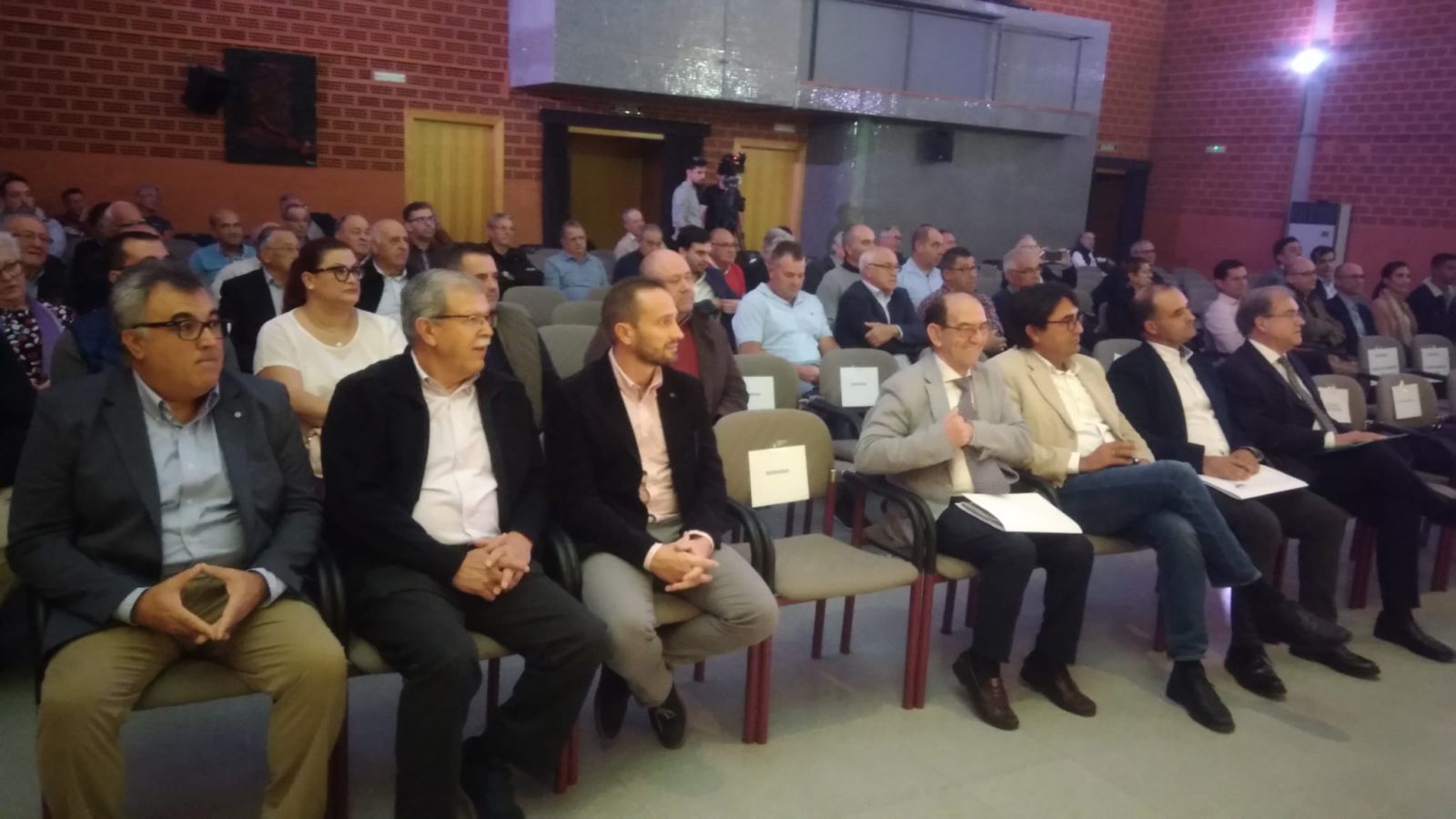 This message is only visible to admins.

Error: An access token is required to request this resource.
Type: OAuthException
Solution: See here for how to solve this error